Yeovil to refund travelling fans after 8-2 defeat at Luton 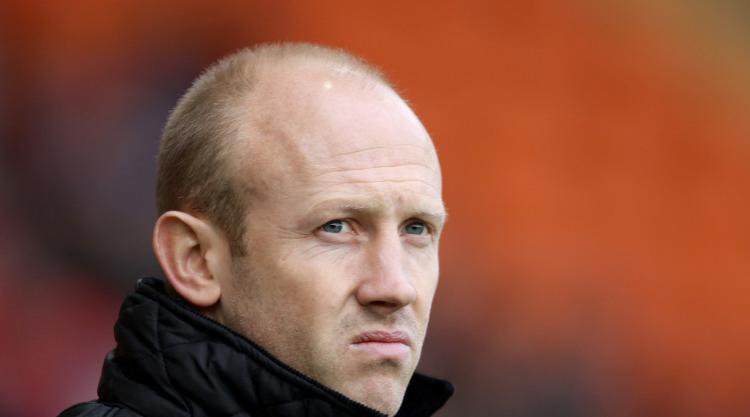 Yeovil's players and staff will refund the 258 supporters who travelled to Luton only to see the Glovers thrashed 8-2 at Kenilworth Road on the opening day of the Sky Bet League Two season.

The visitors had actually gone ahead through Otis Khan but a James Collins hat-trick, Isaac Vassell's brace and further goals from Olly Lee, Alan McCormack and Elliot Lee ensured a humiliating start for Darren Way's side.

And the club have now decided to reimburse those supporters who made the trip.

Midfielder James Bailey, who captained the side on the day, said in a club statement: "We know we let ourselves and the fans down.

"We felt the same as everyone else connected with the club and know the performance was unacceptable.

"The support we had at Luton was fantastic and we didn't repay them how we wanted. Most were still there at the end of the game when our performance didn't merit that.

"As a group, we want to apologise and give fans their money back."

Way added: "Saturday was never going to be easy but the manner of the defeat was totally unacceptable and I apologise to the supporters and take full responsibility for that.

"Paying supporters their money back is a collective decision, we're not happy with just apologising but at the same time know our best apology will come on the pitch in the coming weeks."