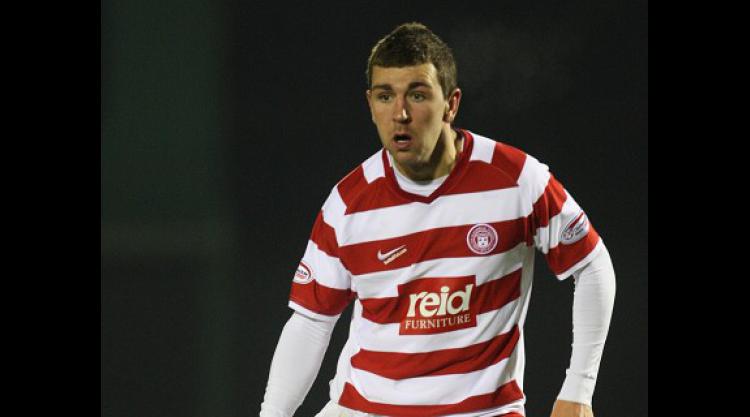 Hamilton have agreed to transfer James McArthur to Wigan subject to the player passing a medical on Thursday, the Lanarkshire club have confirmed.

In a statement on Accies' official website, chairman Ronnie McDonald said: "The transfer of James comes exactly one year after James McCarthy moved to Wigan and I am confident that 'Auld' James will be just as successful in England."

It continued: "Our sadness at his departure is outweighed by our feeling of pride in his success and the way he acquitted himself in the Accies shirt," added McDonald.

"James is the third player to graduate from the Youth Academy to the English Premier League and great credit is due to all of our dedicated management, coaching and medical staff who have assisted him in his development.

"The terms of the sale agreement forbid the disclosure of the sums involved, but the Accies will receive a substantial initial fee and 'add ons' based on appearances.

"As ever, excellent players are difficult to replace but we succeeded in achieving this last season and we have an emerging crop of young talent in the shape of Crawford, Gillespie, Kirkpatrick, McQueen, Wilkie and Lindsay who will now be given their opportunity.

"In conclusion, we wish James every success in his new challenge, he fully deserves the financial rewards he will now enjoy."