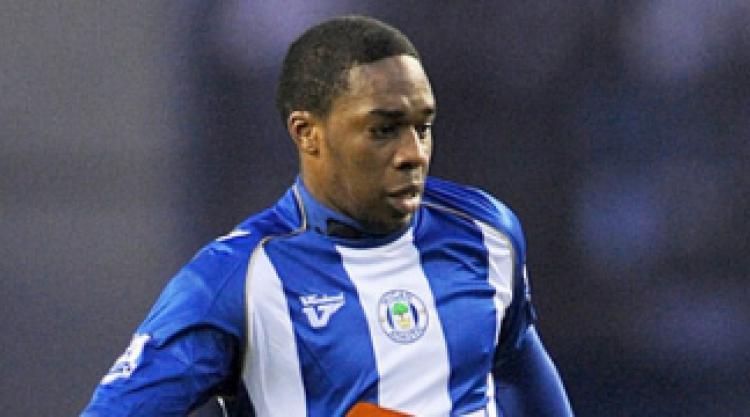 Charles N'Zogbia's agent has confirmed there are English clubs tracking the Wigan midfielder but claimed to know nothing of Juventus' interest.

N'Zogbia's future has been the subject of much conjecture this summer, with Birmingham seeing an offer rejected by Wigan and a number of other Premier League clubs believed to be monitoring the situation.

Juventus have also been credited with an interest but N'Zogbia's agent, Franck Peslerbe, has heard nothing from the Serie A giants.

He told tuttomercatoweb: "Juventus and N'Zogbia? I cannot rule out that Juve have been monitoring him.

"I don't know if Juventus have contacted Wigan, I have not heard anything.

"Charles had a great season with Wigan. Right now there are mainly Premier League clubs following him, but of course, Juventus are Juventus.

"But I repeat, I know nothing."