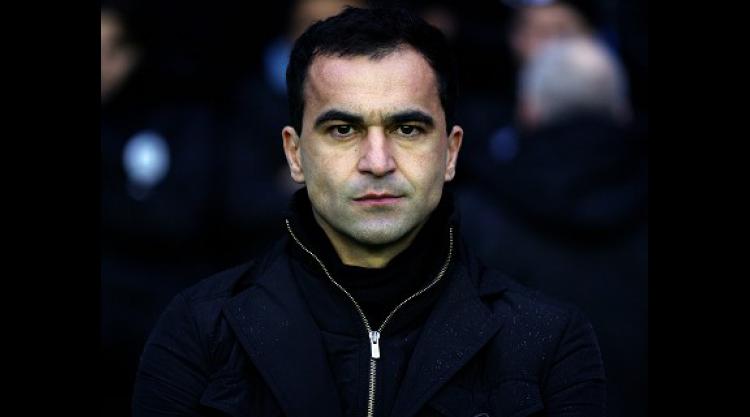 Wigan manager Roberto Martinez praised the Latics for their attitude as they twice fought back from a goal behind to earn a 2-2 draw at home to Barclays Premier League form side Stoke.

The teams went into the DW Stadium clash in contrasting form, with the visitors having won three out of their last four league matches while Wigan were looking for only their second win in nine.

The Latics boss said: "The first half we were a little bit edgy, we reflected the anxiety that we had after the bad performance in the first hour at West Ham. But then I was extremely proud of the second-half performance and the manner we approached the game."

Things did not look promising when Robert Huth's deflected free-kick put Stoke ahead.

An own goal from Danny Collins drew the hosts level and a deflected effort from Tom Cleverley in the 40th minute earned them a point after Matthew Etherington had swiftly put the Potters back ahead.

Martinez felt Wigan were a little unfortunate not to take all three points, which would have lifted them out of the relegation zone, after Charles N'Zogbia's shot was pushed against a post by Asmir Begovic late on.

Martinez added: "You're looking at a very experienced and strong Stoke side and, when you give them the lead, the games become very, very difficult.

"With the deflection, it seemed that everything goes against us, but we reacted in the right manner and Charles N'Zogbia's chance at the end, which is an outstanding save from Begovic, that would have given us the reward I think we would have deserved."