Duo could get on Bikey - Reports 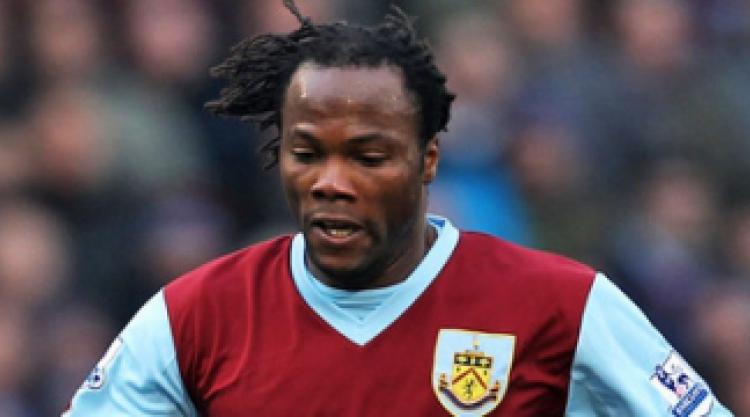 Wigan and West Ham are interested in signing Burnley's versatile star Andre Bikey, according to reports.

Burnley are facing a fight to keep hold of defender of midfielder Bikey following their relegation from the Premier League last season.

Bikey, who joined the Clarets last summer from Reading, was one of Burnley's shining lights last term despite their relegation to the Championship.

Wigan and West Ham have been keeping tabs on Bikey and they are now weighing up a move for the Cameroon international.

Both clubs are keen to bolster their squads and the fact Bikey is equally adept in defence as well as midfield makes him an attractive proposition to Avram Grant and Roberto Martinez.

Burnley are loathe to lose Bikey, but they could be tempted to sell him if they receive a sizeable offer.