Clough: Bueno here for the season 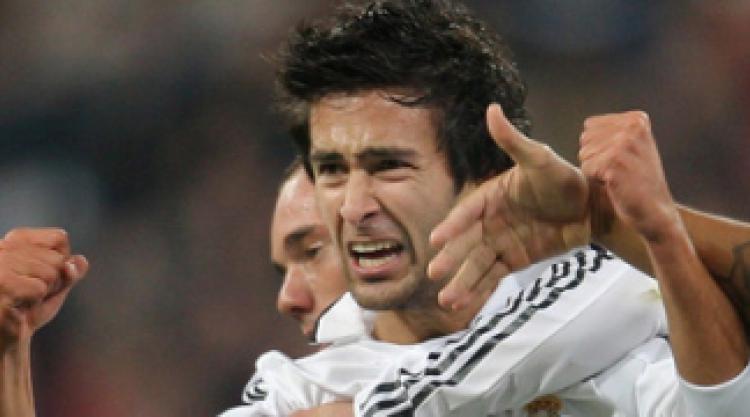 Derby have clarified the position regarding Alberto Bueno's future at the club amid speculation the Spaniard could leave the Rams in January.

The 22-year-old is on a season-long loan at Pride Park from Real Valladolid but a newspaper report has suggested that Wigan could snatch him from their grasp in the new year.

However, Derby boss Nigel Clough insists there is no clause in the loan that allows Bueno to leave during the January transfer window.

"Alberto is here until the end of the season, that is the deal," said Clough.

"If other teams are keeping tabs on him then that is their prerogative, but he is a Derby player for the entirety of this campaign."

Clough added: "We are delighted with how Alberto has settled in and the contribution he is making. The whole team is performing well at the moment and Alberto has played his part in that."