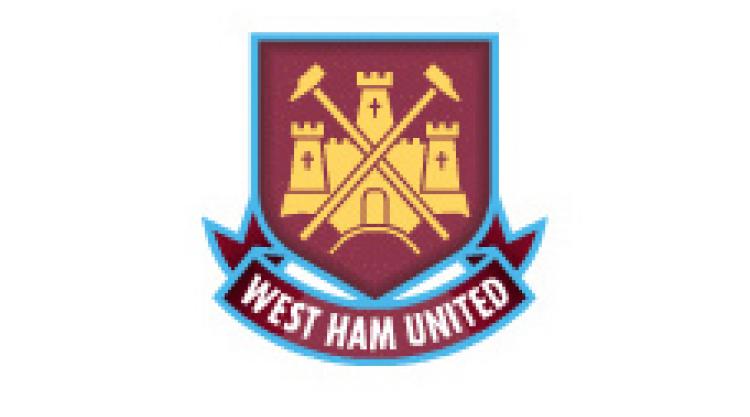 Charlie Austin increased the doom at West Ham with his fifth goal in four games as Southampton ran out 3-0 winners at the London Stadium.

The unhappy Hammers remain in the bottom three after yet more woeful defending saw them slip to a fifth defeat in six Premier League matches.

And just to rub West Ham's noses in it the man who set Saints on their way was Austin, the player Hammers co-owner David Sullivan once claimed that he did not try to sign because of his injury record.

But Austin did not look like a player who has no ligaments in his knee - as it was said back then - when he opened the scoring five minutes before half-time.

The striker then set up Dusan Tadic to tuck away the second and James Ward-Prowse added the gloss to give Southampton a first away win of the season and leave West Ham in near meltdown.

The Hammers are confident that some good performances on the pitch will ease some of the resentment in the stands caused by their move from Upton Park to the London Stadium - but this was no way to go about it.

In a dismal first half Simone Zaza, yet to score since his summer switch from Juventus, and Michail Antonio both fired tamely wide.

And having soaked up what little pressure West Ham threw at them, Saints simply wandered down the other end of the field and opened the scoring with their first shot on target.

The Hammers, who conceded eight goals in their previous two league outings, allowed Ryan Bertrand to collect Tadic's pass as he raced inside makeshift right-back Havard Nordtveit and cut the ball back for Austin to slot home.

The visitors could have increased their lead before half-time but Adrian saved Nathan Redmond's drive at his near post and Cedric Soares fired into the sidenetting.

Zaza's frustration continued when, having been denied what he felt was a penalty in the first half, was booked for a dive after tumbling under Oriol Romeu's challenge in the area.

Then, in the 62nd minute, more shambolic defending saw Winston Reid and Cheikhou Kouyate lose the ball between them, allowing Austin to slip in Tadic who stepped around the onrushing Adrian before rolling the ball into an empty net.

West Ham belatedly rallied and had another penalty claim turned down when Sofiane Feghouli's shot hit Bertrand's hand, while Zaza's effort was legitimately cleared off the line by the defender.

But in stoppage time Redmond and Steven Davis combined to set up sub Ward-Prowse, and prompt a mass exodus of Hammers fans.

Those who did stay until the end made their feelings known on another miserable afternoon at their new home.