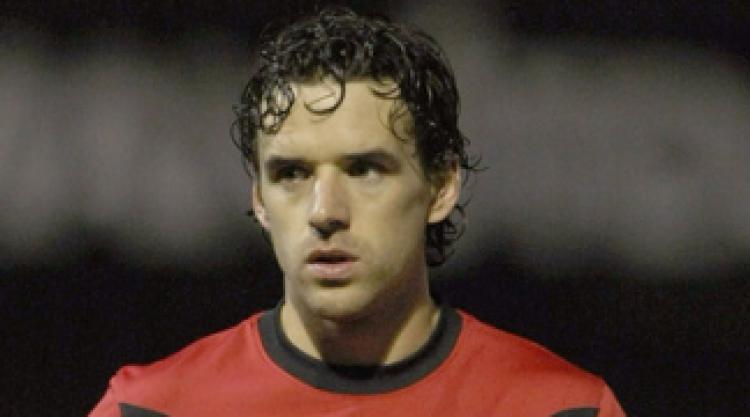 The Baggies are poised to meet with the one-time England international in the next few days.

Albion's technical director, Dan Ashworth, has remained in contact with Hargreaves during the club's tour of the United States.

Hargreaves is desperate to remain in the Premier League after being released by United and issued fitness videos of himself on Youtube.

Albion have been pursuing Long throughout the summer but he is also a target for West Ham.

Boss Roy Hodgson confirmed: "We are in pursuit of a striker. We don't have many forwards. It depends on the player concerned and his club but we are hopeful."