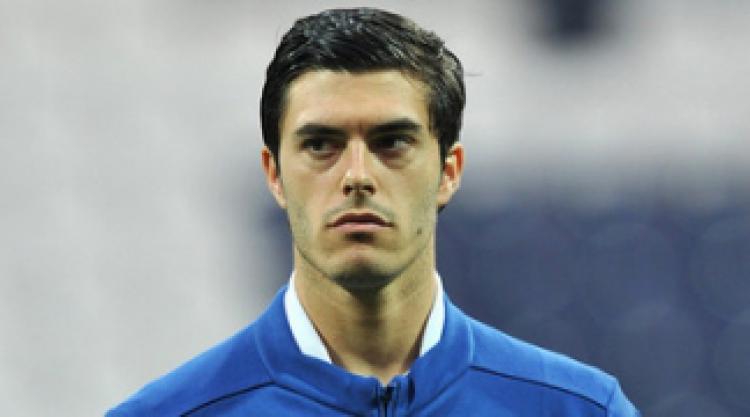 West Ham's former England Under-21 international defender James Tomkins has emerged as a target for Bolton and Wolves.

The 22-year-old, who can play at centre-back or right-back, was part of the squad that took part in the European U21 Championship in Denmark last month.

Tomkins is contracted to the Hammers for two more seasons but is said to be currently in talks with the club over a new deal.

However, he could be tempted with a move back to the Premier League and is now being linked with a potential switch to either the Reebok Stadium or Molineux, with Owen Coyle and Mick McCarthy both said to be admirers.