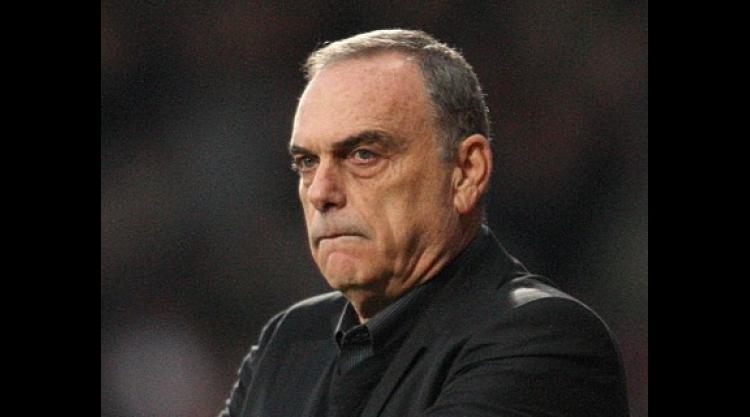 West Ham vice-chairman Karren Brady has pledged not to interfere with team matters at Upton Park amid mounting speculation manager Avram Grant will leave the club.

Former Aston Villa manager Martin O'Neill has been linked to take over from Grant who, according to reports, will leave Upton Park today. The Hammers face Arsenal in a Barclays Premier League match this afternoon but it has been reported that under-pressure Grant will leave the club regardless of the result.

In her column in The Sun, Brady wrote: "Despite recent criticism - and there's more today - never in 17 years have I tried to interfere with management or running of the teams. I don't score that kind of OG (own goal). But I do believe in airing an opinion."

Brady, who helped David Gold and David Sullivan transform the fortunes of Birmingham before they sold up to buy West Ham, had previously annoyed Grant in her column when she revealed why the club had pulled the plug on signing Steve Sidwell from Aston Villa.

Grant said: "I didn't read the column so I don't know what she said. Maybe I will have a column in a newspaper and say what I think."

But with West Ham lying bottom of the Premier League table it appears the time has come for co-chairmen Gold and Sullivan to take action.