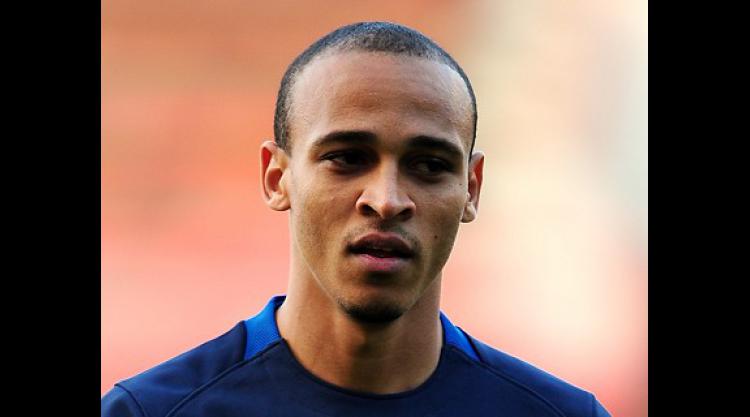 James Morrison admits West Brom would have struggled to avoid relegation without Peter Odemwingie's firepower and believes it is vital he commits his future to the club.

Odemwingie scored 15 Premier League goals in his first season with the Baggies and is currently holding talks with Albion over a new deal.

Morrison said: "It is crucial that we establish Peter's future 100%. Look at the contribution he made last season. One of the reasons we stayed in the Premier League was his goals. It's fair to say if we take that out of the team, we might have struggled (to stay up)."

He added: "Fingers crossed, he signs a new contract. He had a great season and I think he wants to prove that was not a one-off."

Midfielder Zoltan Gera's return to the Hawthorns is nearing completion on a Bosman transfer after his contract with Fulham expired.

But Albion are continuing their search for a new goalkeeper after Scott Carson's switch to Bursaspor and are now being linked with a move for Birmingham's Ben Foster.

The Baggies will fly out to America on Sunday for a three-game tour as part of their preparations for the new campaign.