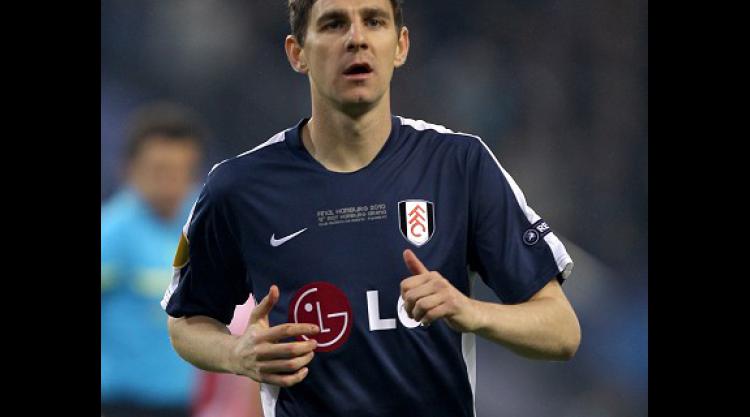 West Brom have completed the signing of their former midfielder Zoltan Gera after his contract at Fulham expired earlier this summer.

Gera, who spent four years at The Hawthorns before leaving for Craven Cottage in 2008, has passed a medical and put pen to paper on a two-year contract with the club holding an option for a further 12 months.

The 32-year-old Hungary international is currently recovering from an ankle injury and is likely to be available for first-team action by mid-September.