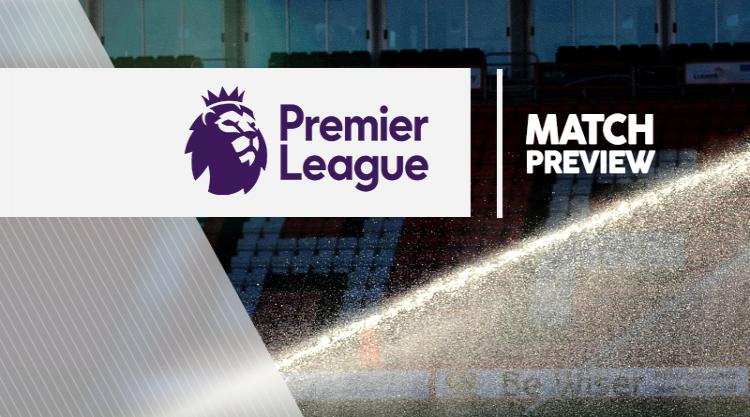 Marvin Zeegelaar and Abdoulaye Doucoure will return from suspension for Watford's Boxing Day clash with Leicester.

Defender Zeegelaar has completed a three-match ban following his red card at Burnley earlier this month and midfielder Doucoure is available again after serving a one-match suspension for collecting five yellow cards.

Daniel Amartey is banned for Leicester after his dismissal against Manchester United on Saturday.

The Ghana international replaced the injured Danny Simpson in the second half but collected two yellow cards in 16 minutes.

Simpson is a doubt for the trip to Vicarage Road with a hamstring problem, leaving Claude Puel with a headache at right-back, while Matty James (Achilles) and Robert Huth (ankle) remain sidelined.