Alli on target in friendly win 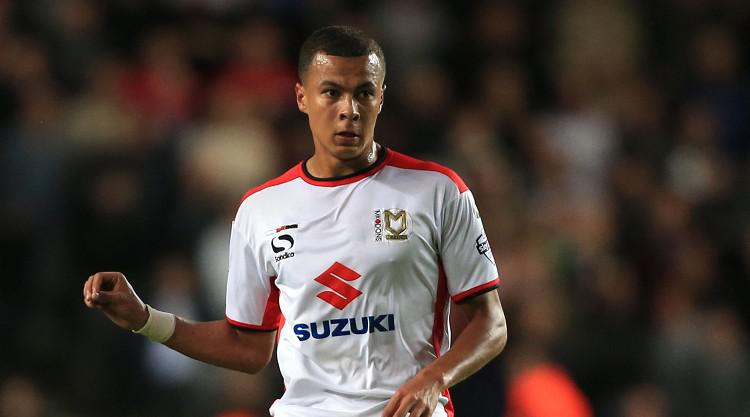 Dele Alli marked his first Tottenham run-out with a goal as Brentford were overcome 2-1 in a behind-closed-doors friendly on Wednesday.

Signed from MK Dons in February, the 19-year-old was spent the remainder of last season on loan at his home-town club, helping them secure automatic promotion from League One.

It meant Alli's first appearance for Spurs only arrived on Wednesday, when his penalty helped overcome the Championship Bees 2-1 at Hotspur Way.

The midfielder converted the second spot-kick of the match in stoppage-time, with Shaq Coulthirst having scored the first before Jermaine Udumaga pulled one back at the death.