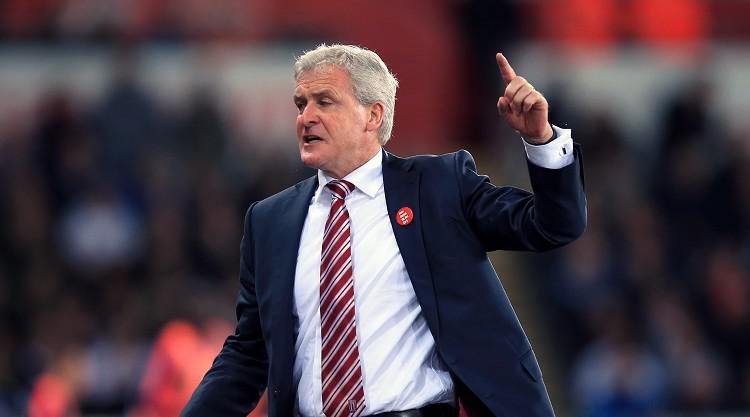 Swansea must wait to see if any action will be taken over them showing big-screen replays of an incident involving Stoke goalkeeper Jack Butland on Monday night.

Butland escaped punishment from referee Robert Madley for his 17th-minute challenge outside the area on Swansea striker Andre Ayew, the England goalkeeper going in studs first on the Ghanaian after his bad touch had allowed the ball to run loose.

But the incident was replayed three times from different angles on the Liberty Stadium big screen and provoked an angry reaction from Swansea supporters.

Swansea could now find themselves in trouble as Barclays Premier League rules stipulate that big screens should be prevented from replaying controversial incidents or events which question the match officials' judgement.

League rule 39.4.1 says: "The screen shall not be used to show action replays of negative or controversial incidents"; and rule 39.4.2 prevents "any incident which brings into question the judgement of a match official".

Press Association Sport understands breaking these particular rules could carry a fine, but the Premier League have confirmed that they will wait on the referee's match report before deciding whether any action is necessary.

"If there is something in a referee's report we will write to the club concerned, but we will not comment on a particular incident," said a Premier League spokesperson.

Stoke manager Mark Hughes said after his side's 1-0 victory that he was unhappy that replays of the incident had been shown on the big screen.

"I didn't appreciate the incident being shown on the videos around the stadium," Hughes said.

"I thought that was unnecessary.

"I wouldn't like to think it was deliberate, because when those situations happen it causes a reaction in the crowd and we had to deal with that."