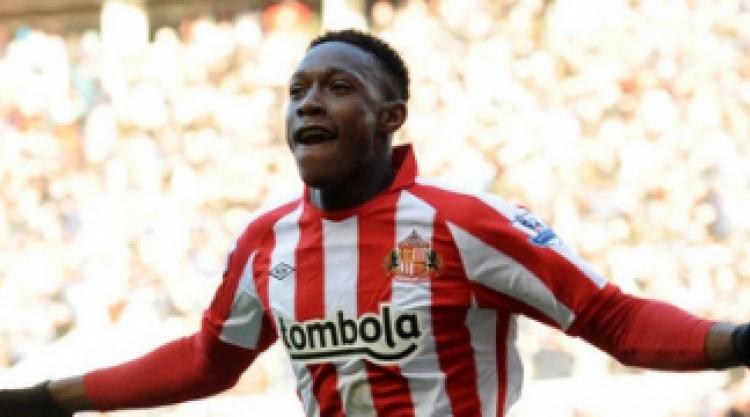 Danny Welbeck doubts he would be poised to make his competitive England debut on Friday had he not spent last season on loan at Sunderland.

Welbeck is one of the exciting young players upon whom Manchester United's blistering start to the season was based.

Yet, much like Jack Wilshere the previous year, Welbeck spent last term away from his parent club, gaining the confidence and experience required to make an impact for one of the Premier League's big guns.

And now, as Fabio Capello considers whether to hand the 20-year-old a starting berth in the Euro 2012 qualifier with Montenegro, Welbeck realises how much he has improved.

"The main reason I went on loan to Sunderland was that I was playing one reserve game a month and travelling with the first-team squad so I had no match fitness," he said.

"There will be a reserve game on a Wednesday but the manager doesn't want you to get injured, so you miss games, and then get thrown in at the deep end to play at the weekend.

"You can't really do yourself justice. You are not fit enough and not sharp enough.

"I needed minutes in the Premier League.

"There are a lot of players at United and other big teams that don't really get a chance.

"Going on loan to a Premier League or Championship team allows them to make big steps."

Those mighty strides have trampled over Michael Owen and Dimitar Berbatov at United, where Welbeck is now recognised as third choice front-man behind Wayne Rooney and Javier Hernandez.

Depending upon whether Capello plumps for the Longsight-born youngster or Darren Bent in Podgorica as England search for the point that will seal their place at next summer's finals in Poland and Ukraine, Welbeck could find himself even higher up the Three Lions pecking order.

However, he has no intention of stopping there.

"I am not seeing it as like 'whoa, I've got to this stage' or anything like that.

"In football, you don't want to put a limit on anything.

"You don't want to be happy with where you're at.

"If you think of the main ones like Lionel Messi and (Cristiano) Ronaldo, they score goals and break records and just want to keep breaking them.

"They don't want to stop there. You can't ever be satisfied."