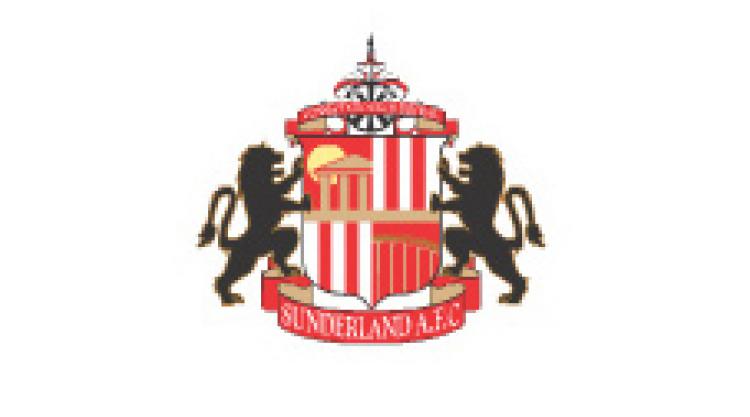 David Vaughan has welcomed Gus Poyet's arrival as the new Black Cats boss - but admitted it is up to the players to turn their dismal start to the Barclays Premier League season around.

Poyet was confirmed as the successor to Paolo Di Canio on a two-year contract on Tuesday and will inherit a side stranded at the bottom of the table with just one win from their first seven games and already six points from safety.

Like most first-team squad members Vaughan is on international duty with Wales so has not had a chance to meet his new boss - but is hopeful the appointment can help spark his side's season into life.

Vaughan said: "It's a good appointment. Hopefully he can get us off the bottom of the league and improve on performances from the start of the season.

"I don't know a great deal about Gus but I've spoken to a few players who have played with or worked under him and they have had good things to say.

"It's not been a good start. We've been in the games and in the last two games we have been unlucky. The belief is there and we just need to get a couple of good results then you will see a different side.

"I've not played in too many games so hopefully I can get in the team and get a good run of games, and hopefully we can win some games too. Under Paolo we did some good things, but it's down to the players to improve on the results on the pitch."

Poyet sought to distance himself from Di Canio's style of management when he was unveiled at the club's Academy of Light training ground and revealed he will adopt a much different approach to man-management than his confrontational predecessor.

Poyet said: "I think that (man-management) is one of the strongest parts of my attitude and my job. I think there is no better way for a manager to be judged than by talking to his players.

"I have been a player for a long time and I have had many managers and they were all different. I tried to learn from them and analyse why they did things, and I believe what we are trying to do is the right thing.

"My idea is to try to understand each player the way they are - they are all different, so I have to give them the best chance to perform and help them so I can pick the right team to win a game."

Poyet, who will make his debut as Black Cats boss at Swansea a week on Saturday, says his ability to instil belief in his squad will be the biggest factor in the success or otherwise of their battle for survival.

Poyet added: "When you are in the situation we are in everybody will say it is going to be very difficult. But the big thing is to believe and be convinced, and from what I have already seen I do believe that we can be saved now.

"I need to convince the players, the staff, the fans and the directors that we need to really believe in this opportunity that we start today. It is my job to convince everybody and make sure everybody commits to the cause."