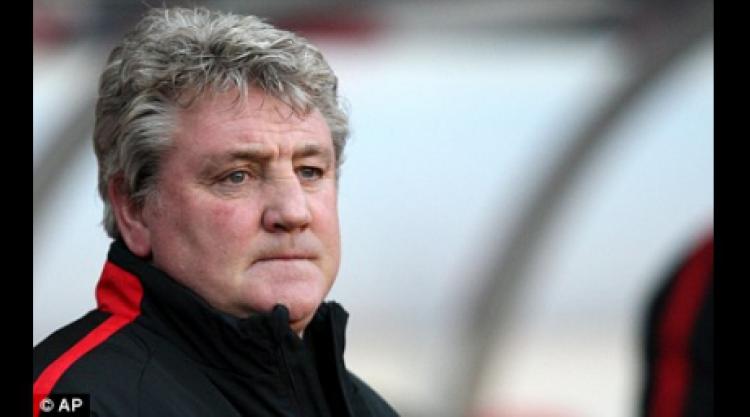 The 22-year-old, who has yet to play a senior game for Sunderland, has had a previous loan spell with Chesterfield and was called up to the Northern Ireland squad for the first time earlier this season.

On the move: Sunderland boss Bruce has allowed Carson to join Lincoln on loan