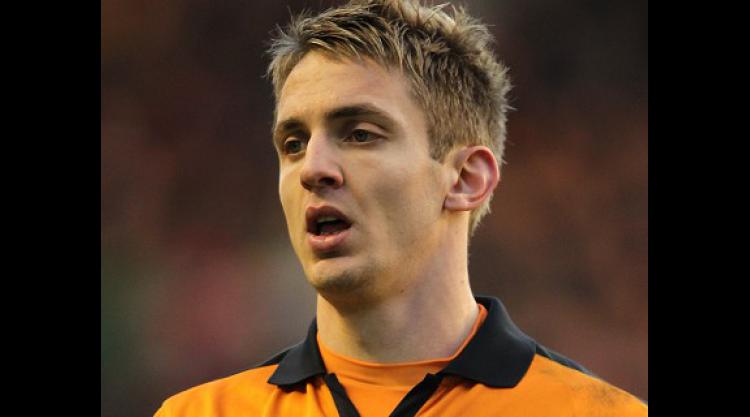 Sunderland boss Steve Bruce will be without an entire starting XI for the Barclays Premier League clash with Wolves.

With loan signing Sulley Muntari having returned to parent club Inter Milan and Anton Ferdinand joining the casualty list with a hamstring problem, Bruce will struggle to fill the substitutes' bench even if he uses all his youngsters.

Marcos Angeleri is consulting a specialist in Argentina over his knee problem.

Mick McCarthy expects Wolves' battle for Barclays Premier League survival to continue to the final game of the season.

Wolves could make themselves safe this weekend if they win at McCarthy's former club and other results involving Wigan, West Ham and Blackpool go in their favour.

But McCarthy believes that is an unlikely scenario and is gearing up for a last-day showdown against fellow strugglers Blackburn at Molineux on May 22.

McCarthy said: "Wouldn't it be great and it would be utopia if all the results go our way and we are safe after the weekend games. It would be wonderful but I don't believe in those fairy stories all the time that people tell me.

"Everyone has done their maths and worked out what it will take to make us safe. Someone said to me 'three away results, you at Sunderland, Bolton at Blackpool and West Ham at Wigan' and you are safe.

Kevin Doyle will return to the Wolves squad.

The Republic of Ireland striker has been sidelined for nearly two months with knee ligament damage suffered on international duty.

However, the form of Steven Fletcher and Stephen Ward means Doyle is likely to be on the substitutes' bench for McCarthy, who has no fresh injury concerns.