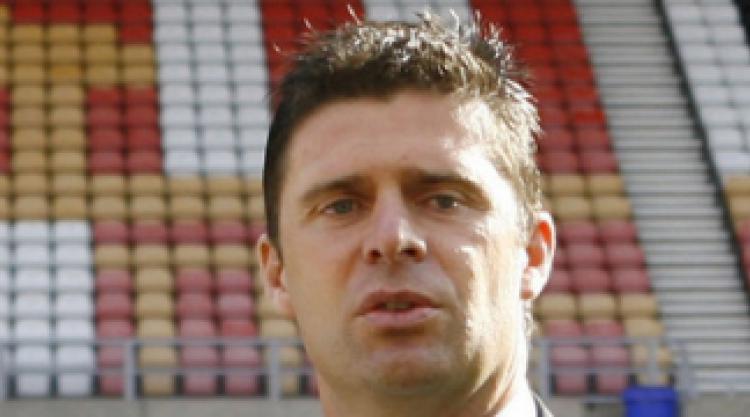 Sunderland have appointed legal director Margaret Byrne as the club's new chief executive following a restructuring of the board.

The Black Cats have revealed that the 31-year-old, who they describe as "a rising star in both legal circles and the football industry" will take over from Steve Walton, whose departure was announced on Wednesday night.

Chairman Niall Quinn said: "Margaret has been a true driving force at the club since her appointment here more than four years ago and the fact that the club has gone from strength to strength on and off the pitch in that period is no coincidence.

"She has enormous passion for our football club and as its CEO, she will continue with the fantastic work that has gone before and will play a key role as the club continues to grow."

In addition, Angela Lowes has joined the Board as finance director after 11 years in the club's finance department.