Sunderland FA Cup Clash With The Posh On ITV 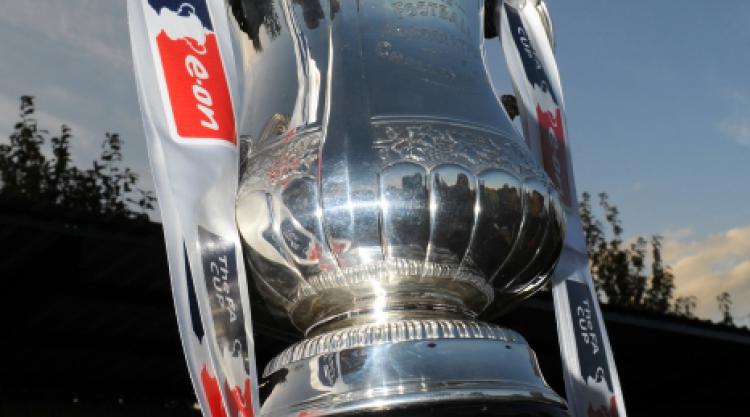 Sunderland's FA Cup third round tie with Peterborough will shown live on ITV.

Sunderland's FA Cup third round tie with Peterborough has been moved to Sunday 8th January (3.30pm) with the game live on ITV. Tickets will go on sale from 9am on Thursday 8th December 2011 to Season Ticket Holders only (maximum 6 tickets per Season Ticket Holder).

They will then go on General Sale from 9am on Monday 12th December 2011. However, Season Ticket Holders will have up to and including Saturday 17th December 2011 to claim their seat. Any seats not claimed by this date will then be released for General Sale. Want your say? Sign up FREE to our Sunderland Mad forum by clicking here!!