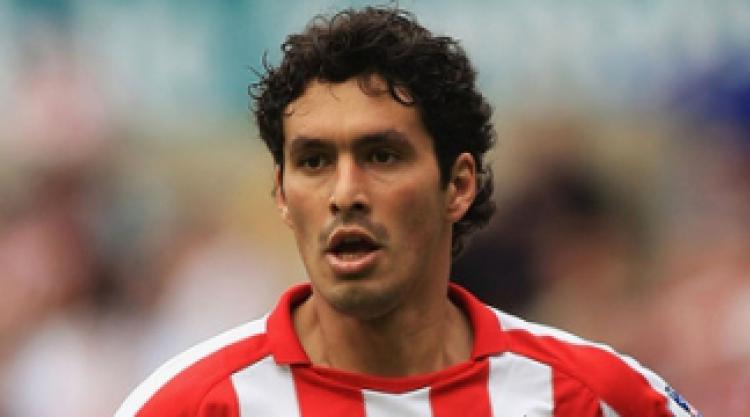 Paraguay midfielder Cristian Riveros is in talks with Turkish club Kayserispor over a season-long switch.

The 28-year-old, who joined the Black Cats on a free transfer from Mexican outfit Cruz Azul last summer, has struggled to establish himself at the Stadium of Light.

Riveros, who signed a three-year deal, has made just 14 appearances for the club last season, only seven of them in the starting line-up despite a lengthy injury crisis.

Bruce has enjoyed significant success in the past with recruits from Central and South America, but has seen Riveros, compatriot Paulo da Silva and Argentinian defender Marcos Angeleri find the going tough on Wearside.