O'Shea - Sunderland must look ahead 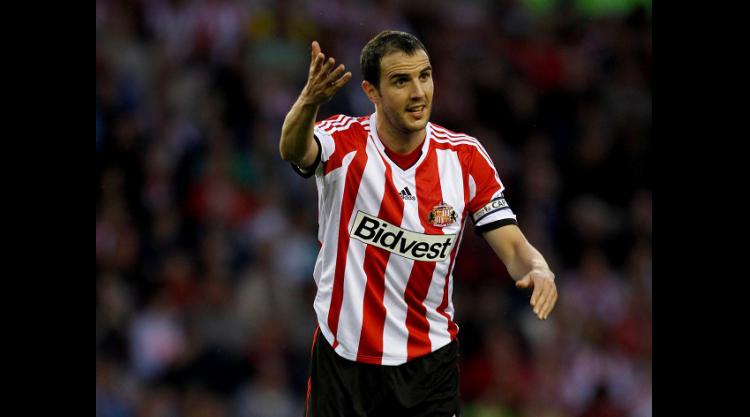 Sunderland skipper John O'Shea has urged the club to move on from the Paolo Di Canio debacle after confirming the players had a role in the Italian's departure.

Di Canio was sacked last Sunday evening after a disastrous run of results, and it later emerged that a furious showdown in the dressing room following the 3-0 Barclays Premier League defeat at West Brom and another at the Black Cats' Academy of Light training ground the following day had prompted a delegation of senior players to call upon the board to take action.

But as the search for the 45-year-old's replacement continues, O'Shea insists that he and his team-mates must put a chaotic episode firmly behind them as they attempt to turn their season around.

Asked if the players had felt the need to have their say over Di Canio, he told the Sunderland Echo: "That was obviously done. But we have to move on now.

"Because of the position we are in in the league, we can't keep going back to it. We have got some difficult months ahead.

"Whoever comes in, whether it's Bally [interim head coach Kevin Ball] or a new manager, we have got tough times ahead.

"We have to stick together and if we keep going back to it, it will soon be too hard to pull back from where we are."

Ball guided Sunderland to a 2-0 Capital One Cup victory over Peterborough on Tuesday night, but saw his side beaten 3-1 in the league by high-flying Liverpool on Sunday despite a spirited display.

He has asked to be considered for the permanent post with Gus Poyet still the bookmakers' favourite, although chief executive Margaret Byrne has revealed that discussions have taken place with several candidates and that there will be talks with more this week.

The longer that consultation progress continues, the greater the chance of Ball remaining at the helm for Saturday's home clash with wounded Manchester United.