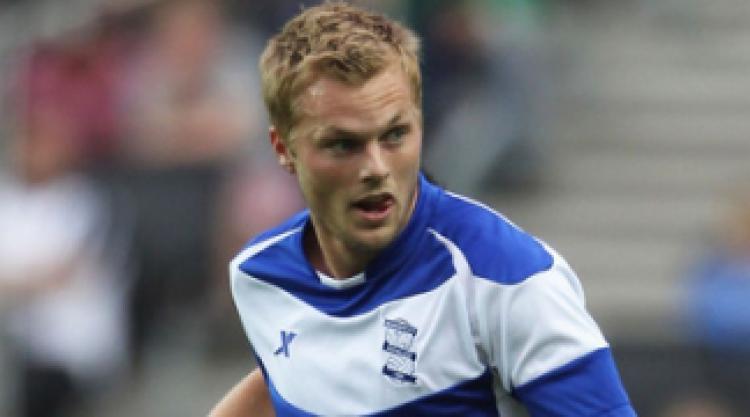 Sebastian Larsson has revealed Steve Bruce's desire to bring him to Sunderland was a crucial factor in his decision to join the Black Cats.

The Swedish winger has agreed a deal with the Stadium of Light club and will officially sign on at the start of next month.

The 26-year-old was out of contract at Birmingham City and it was thought that former club Arsenal wanted him back.

However, despite Larsson revealing he had offers elsewhere he was keen to re-join Bruce having worked with him at Blues.

"Steve Bruce showed he really wanted me and that's important.

"Sunderland are building for the future and want to be better than last year."