Ji weighing up his options 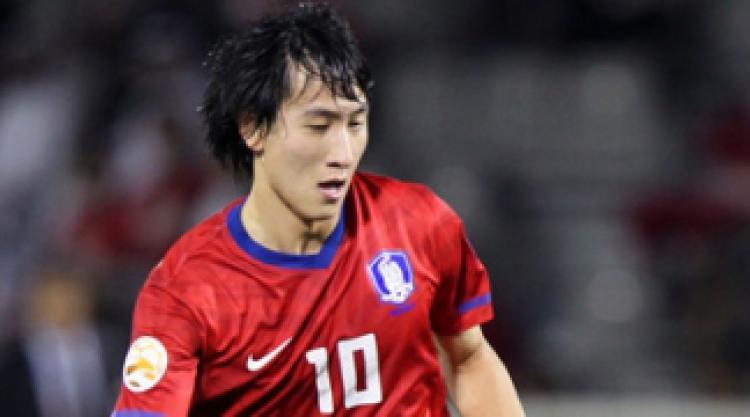 South Korean striker Ji Dong-Won admits he is torn over whether he wants to ply his trade at Sunderland or PSV Eindhoven next season.

Both teams are thought to be chasing the signature of the Chunnam Dragons forward, who impressed for both club and country last term.

Ji, who spent time training with Championship side Reading during his youth career, says he wants to go where he will be guaranteed first-team opportunities.

"Personally, I want to play at the best possible team where I have the best chance of playing time."

He added: "PSV is a great club that often finishes at the top of the league. But I've heard the level of the Dutch league is no longer what it once was.

"Sunderland is a team whose squad is always changing because it is a mid-level club. But they are playing in the Premier League."

Ji has netted 11 goals in 33 appearances for Chunnam Dragons since making his senior debut in 2010, while he has also won 11 caps for South Korea, scoring six goals.