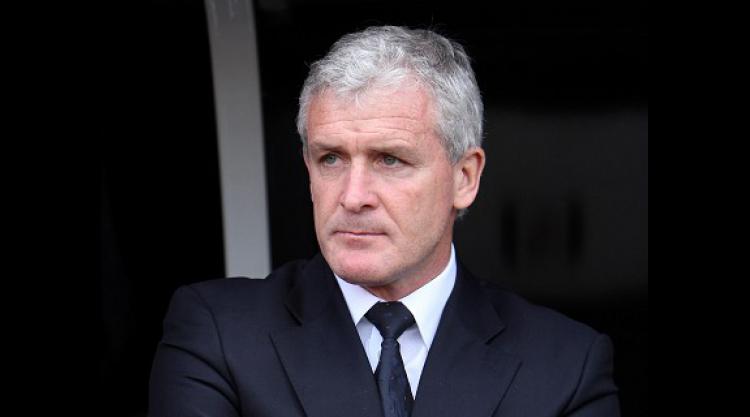 Steve Bruce paid the price for a poor start to the campaign when he became the first manager in the Barclays Premier League to lose his job this season. And Gray, who played under Hughes at Ewood Park, has made former Blackburn, Fulham and Manchester City boss Hughes his "number one candidate".

The 37-year-old, who played for his hometown club from 1992-2004, told BBC Radio Five Live: "I was with him for four years at Blackburn and I know exactly how he works."

He added: "He gets the best out of players. The last 15 minutes of games was when it counted, he had us so fit. And that's what Sunderland are missing at the moment.

"He's certainly number one on my list. I'd like to see either him or Martin O'Neill, but my number one candidate is Mark Hughes.

"I know he would hit the ground running, getting positive results for Sunderland and moving them into the top half of the Premier League."

O'Neill is the bookmakers' favourite ahead of Hughes as Sunderland owner and chairman Ellis Short begins the search for Bruce's replacement.

Saturday's home defeat to Wigan - who started the day bottom of the table - left Sunderland 16th in the league, just two points above the relegation zone. Bruce insisted he had no intention of walking away from the club, despite fans calling for him to depart.

But Short had clearly seen enough after Wigan snatched a last-minute winner which means the Black Cats have won just two of their last 15 league games at the Stadium of Light.

Assistant manager Eric Black will take charge of the team ahead of Sunday's game at Wolves.