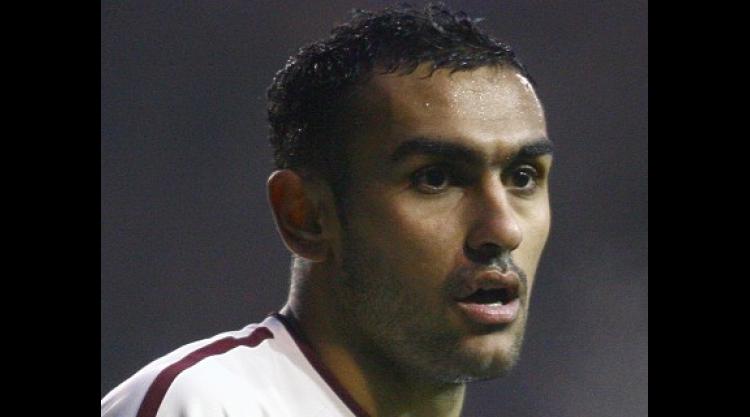 Sunderland have completed the signing of Egypt international Ahmed Elmohamady on a permanent deal.

The winger, who can also play at right-back, spent last season on loan at the Stadium of Light from ENPPI in a deal which included an option for Sunderland to buy him outright. That clause has now been exercised and the 23-year-old has joined on a pre-arranged undisclosed fee having signed a three-year contract.

Manager Steve Bruce told Sunderland's official website: "Ahmed has done well in his first season with the club and has shown plenty of potential. We look forward to helping him grow as a player and I think there is much more to come from him."

Elmohamady made 38 appearances in all competitions for the club last season, impressing initially before struggling as Sunderland slumped after Christmas.