Cats held to draw in Germany 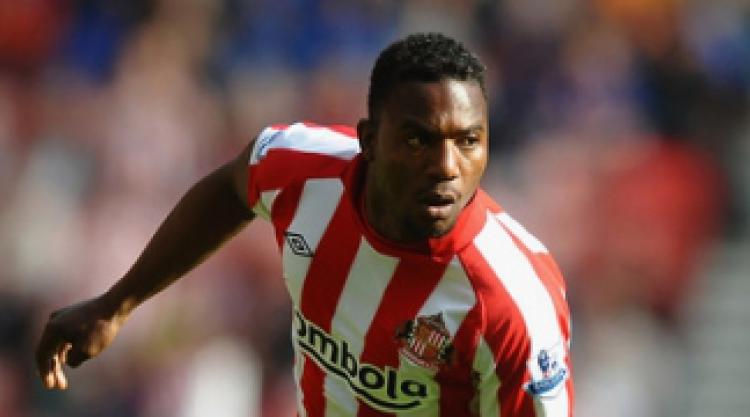 John O'Shea, David Vaughan, Sebastian Larsson and Ji Dong-Won started as Sunderland came from behind to draw 1-1 at Arminia Bielefeld.

Stephane Sessegnon netted 18 minutes from time at the Schuco Arena to cancel out a controversial penalty that had given the German third division side the lead in the 64th minute.

O'Shea, Vaughan Larsson and Dong-Won all made their debuts, although O'Shea was taken off after 33 minutes as a precaution after picking up a knock. Fellow new signing Connor Wickham played the second half, while Craig Gardner also came on as a substitute.

Dong-Won missed a golden chance to open the scoring after Larsson's free-kick was spilled and Michael Turner flashed a header just wide.

But Arminia took the lead on 63 when Ahmed Elmohamady was adjudged to have pulled back an opponent and Eric Agyemang netted from the spot.

Sunderland took nine minutes to level with Turner flicking on a Larsson corner and Sessegnon ghosting in to drill low past Patrick Platins.

It was the hosts who finished strongest with Simon Mignolet keeping out a booming Tom Schutz drive and scrambling back to claw a further effort off the line after fumbling it at the first attempt.