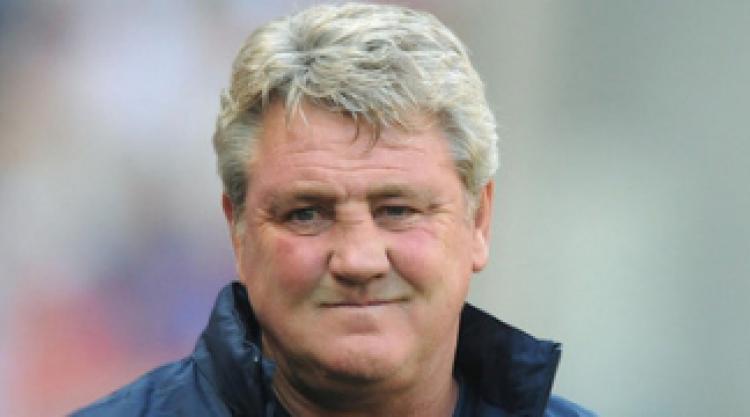 Sunderland boss Steve Bruce has been told by Black Cats owner-chairman Ellis Short that he has his backing but admits he needs a "few results".

The Black Cats have suffered a slow start to the new Premier League campaign, winning just one of their opening seven league matches.

Sunderland have just six points to their name and sit one point above third from bottom Wigan Athletic in the standings.

That means the pressure is firmly on Bruce to deliver and he accepts that a few positive results would be a welcome addition.

Bruce knows Ellis wants to see the team in the top ten and that he will be taking a more hands-on approach following Niall Quinn's decision to step aside.

"He reassured me that everything's okay," commented Bruce.

"Whether there will be patience, I don't know. That I can't answer you.

"He [Short] wants a club that's going to be trying to be competing at the top end of the table. That means to get up around 10th. That's all he's ever wanted since the first day I met him.

"We've always had a decent relationship from the day I met him, so in that respect I don't think anything's going to change.

"He's going to take a bit more of a hands-on approach, which is good. My relationship with him for two years has been great."