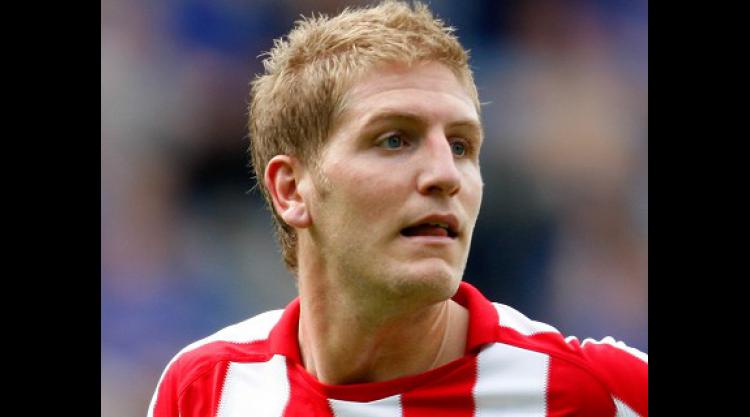 The 27-year-old has been missing since December 22 after he damaged his knee when colliding with a post as he cleared an effort from Everton's Tim Cahill off the line at the Stadium of Light.

Bruce told the club's official website, www.safc.com: "We have seen a specialist and the one thing he's got to do now is get his thigh muscles stronger.It's still disappointing for Michael, but we are still hoping he will be back some time in the coming weeks."

Turner visited a specialist last week after complaining of pain in the knee following his return to training amid fears that he had suffered a setback.

However, despite being given the all-clear to step up his recovery, rumours have been circulating that his season could be over.

Turner has been conspicuous by his absence in recent weeks as a defence which for so long this season had proved resilient has been less than effective.

Of the 15 games the Black Cats have played in his absence, they have won only five, conceding 22 goals in the process.

Indeed, they have shipped 11 of those in their last four Barclays Premier League outings, all of which have ended in defeat, to severely dent their hopes of securing a top-six finish.

Sunderland face Arsenal at the Emirates Stadium on Saturday before Liverpool head for Wearside, and they then travel to big-spending Manchester City after the break for international matches as a tough run of fixtures eventually draws to a close.

Bruce has had to deal with a lengthy injury list in recent months with Fraizer Campbell, Lee Cattermole, Danny Welbeck and David Meyler, as well as Turner, all missing.