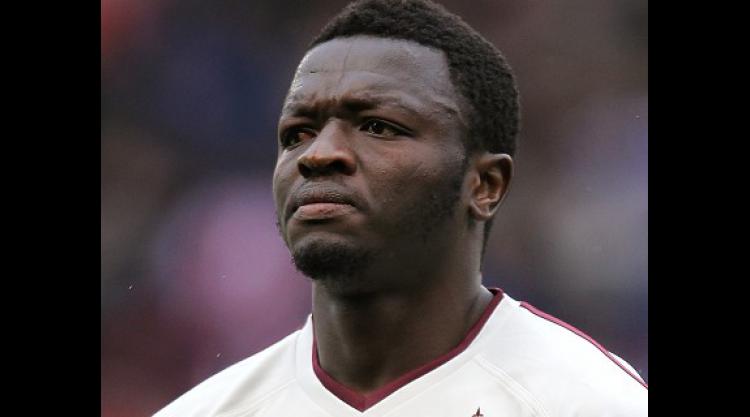 Sunderland manager Steve Bruce will not make a decision about midfielder Sulley Muntari's future until the end of the season.

Muntari had a hand in the winner in the 2-1 victory against Bolton - forcing the ball home despite the efforts of Bolton defender Zat Knight to keep it out after Stephane Sessegnon had created the stoppage-time opening. It has been a difficult time for the Ghana international since his January arrival from Inter Milan on loan, and there has been speculation he will return to Italy in the summer.

Bruce believes it is only now that Muntari is fit enough to play in the Barclays Premier League, and he said: "There's a deal in place for Sully but nothing has been finalised as yet. We will make a decision at the end of the season."

He added: "The problem with Sully is fitness if I am honest. He did not play for six months this season. He won the Champions League with Inter but then found himself out of the side. He has just got to the level of fitness you need to play in the Premier League."

Muntari forced the ball home despite the efforts of Bolton defender Zat Knight to keep it out after Stephane Sessegnon had created the opening.

It was only Sunderland's second win in 12 league games and a welcome one at that given their injury problems have decimated the squad.

Substitute Ivan Klasnic had pulled the home side level with a firm header three minutes from time following a superb cross from Rodrigo Moreno, who had also stepped off the bench.

Sunderland had taken the lead in first-half stoppage-time through skipper Bolo Zenden, who rounded Jussi Jaaskelainen with Bolton appealing in vain for offside.

Bruce said: "We needed a bit of luck. We had a dreadful run of results recently. But Bolton has been a decent ground for me. I won my first game for Sunderland here and ended a miserable run of results at the Reebok last season and now this.

"It is good to be safe now. That was the one thing we had to address when I arrived. The year I came here we stayed up on goal difference. We had to stop being a yo-yo club. We have had four years in the Premier League now and the next step is the most difficult one. That is trying to take the club forward and getting into the top 10."