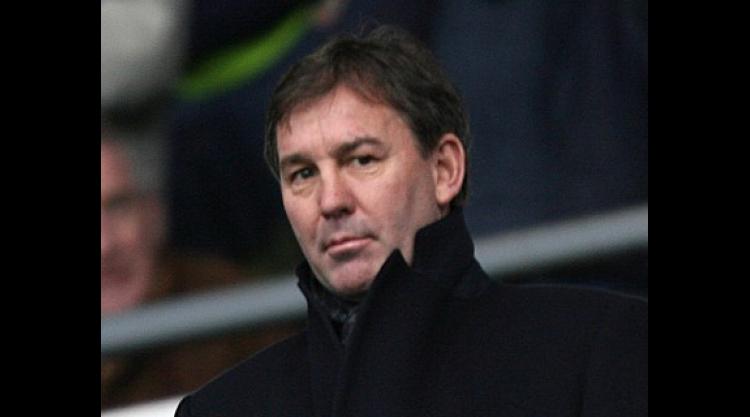 It was revealed earlier this week that the 54-year-old Thailand coach had undergone surgery to remove a tumour.

Bruce said: "If there's one person who can fight his way through it, then I am sure Bryan can because he has done that all his life."

He added: "I have known about the situation for a couple of weeks. Obviously, you respect his family's decision to try to keep it quiet and remain private. I think I speak for all the football people and all the journalists who have ever known him or come across him.

"They are doing all sorts of tests now to see what the next stage is, and we all hope it goes well."