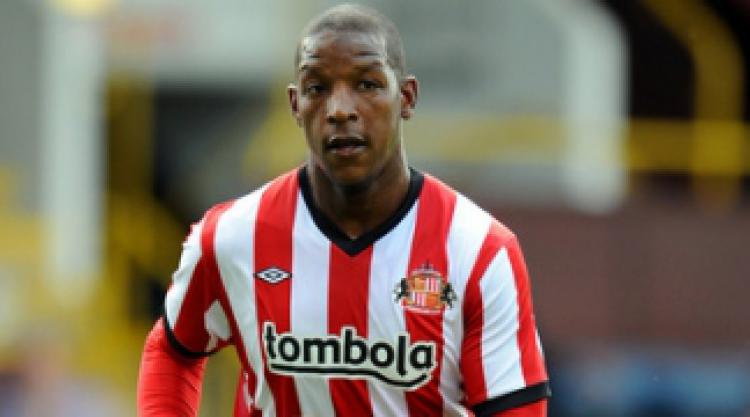 Sunderland defender Titus Bramble has been suspended by the club following his arrest on Wednesday.

The 30-year-old was last night released on police bail after being questioned following his arrest on suspicion of sexual assault and possession of a class A drug during the early hours of the morning.

A club statement said: "Sunderland AFC has confirmed that Titus Bramble has been suspended from duties pending the outcome of a club investigation.

"The player will not attend team training or be available for selection for matches during this period.

"The club is unable to make any further comment on the matter at present.

As a result of his suspension, Bramble will be unavailable for Saturday's Premier League clash with West Brom at the Stadium of Light.

The former Ipswich, Newcastle and Wigan defender played in the Black Cats' 2-1 defeat at Norwich on Monday evening which saw Steve Bruce's men fail to build upon their 4-0 victory over Stoke the previous weekend, their first win of the campaign.

His place could be taken against the Baggies by Michael Turner, who is fit again after a knee injury.

Bramble's unavailability comes at a time when Bruce could do with all his experienced players at his disposal with the club needing a win to relieve the pressure which has been heaped upon them once again in the wake of their defeat at Carrow Road.