ASTON VILLA v Sunderland: Gerard Houllier to stick with the XI that drew with the champions 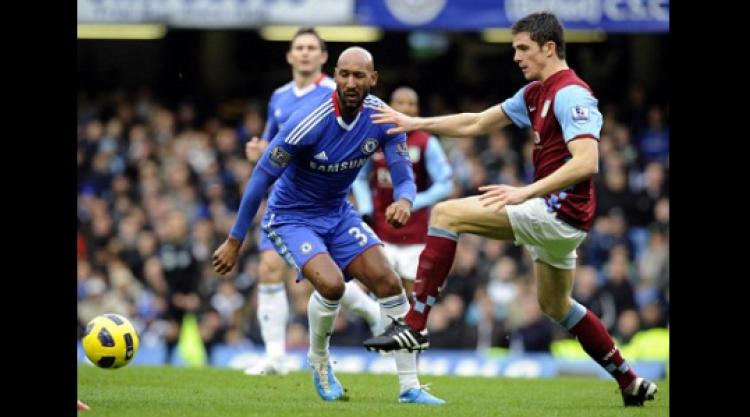 Houllier is considering whether to keep faith with the side which earned an impressive 3-3 draw with champions Chelsea at Stamford Bridge on Sunday.

Youngster Ciaran Clark is likely to keep his place at left-back in place of the axed England defender Stephen Warnock after scoring a last-gasp equaliser.