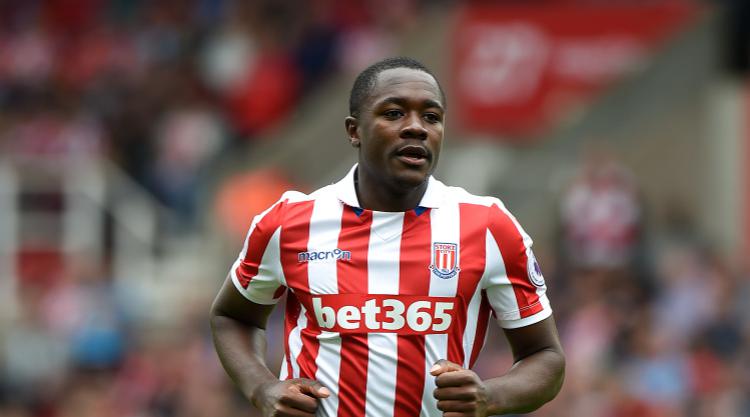 Arsenal turned up the heat on Liverpool in the race for Champions League football as an Olivier Giroud brace helped them to a 4-1 win at Stoke.

At a ground where they had only won once on eight previous Premier League visits, the Gunners grabbed the lead three minutes prior to the break through Giroud's close-range strike, with Mesut Ozil then extending their advantage in the 55th minute with a neat finish.

Stoke hit back with a controversial 67th-minute goal from substitute Peter Crouch, before efforts from Alexis Sanchez in the 76th minute and Giroud 10 minutes from time wrapped up a victory that sees the gap between Arsene Wenger's fifth-placed men and fourth-placed Liverpool reduced to a point.

Both sides have two games left, and Arsenal will be watching with great interest when Liverpool play at West Ham on Sunday, hoping their fellow Londoners can do them a favour. Manchester City, also with two matches to go, are three points clear of Wenger's team in third.

There have been various protests of late from Arsenal fans calling for the manager to leave, and early on in this game a plane flew over the ground with a banner on display that read 'WENGER - OUT MEANS OUT!!'

Wenger's future remains uncertain, with the Frenchman still yet to announce whether he intends to stay on at the club beyond the current season.

But none of that seems to be distracting his team at the moment, with this representing a third win inside a week and fifth in six league games for a side who also have an FA Cup final against Chelsea to look forward to.