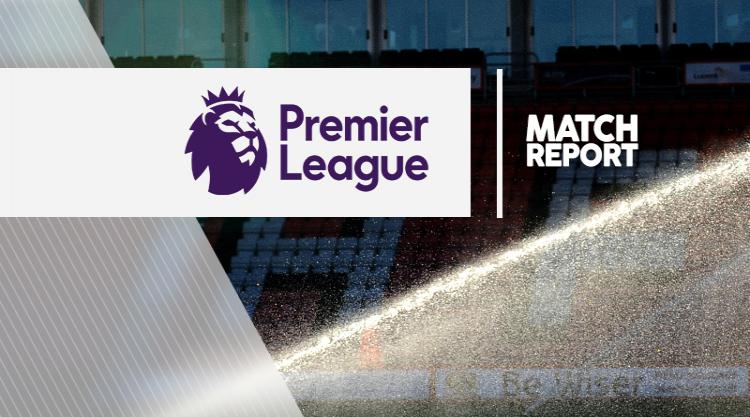 Stoke slumped to a fifth defeat in six to heap further pressure on Mark Hughes as West Ham's Marko Arnautovic came back to haunt his old club in a 3-0 win.

Chants of "Hughes Out" and "sacked in the morning" were heard from home supporters at the bet365 Stadium, where kick-off had been delayed by an hour due to a power cut.

Once proceedings got under way, David Moyes' West Ham were sent on their way by a controversially-awarded Mark Noble penalty, which could result in retrospective punishment for Manuel Lanzini after he appeared to dive, and Hughes' mood was darkened further by goals from Arnautovic and substitute Diafra Sakho.

It was particularly galling for Hughes that Arnautovic got on scoresheet given he was booed throughout having forced through a B#25million summer move to the Hammers, who moved above the Potters in the table with this win.

Stoke chairman Peter Coates had identified this fixture and last Tuesday's with Burnley as pivotal and Hughes' position may now be precarious after two defeats.

A sign things would go wrong for Stoke on a pivotal afternoon arrived around an hour before kick-off when power was lost.

It remained out for almost an hour, delaying kick-off and leaving thousands of fans outside the stadium because the turnstiles could not be operated.

A week after some fans confronted his team, who had just been beaten 5-1 by Tottenham, at Stoke station, Hughes may have feared a growing irritation among supporters again before the game finally started.

As it was, anger was replaced by exasperation when West Ham led, moments after Ryan Shawcross' header from Xherdan Shaqiri's free-kick had come back off the post.

As the ball came out, referee Geoff Scott did not give another free-kick to the visitors when Arthur Masuaku appeared to foul Shaqiri on the edge of West Ham's box, and from there the Hammers broke with Lanzini riding three Stoke challenges before going down in the box.

Erik Pieters was foolish to dive in but contact was only initiated between the two after Lanzini had already thrown himself to the ground.

Successful deception of a match official incurs a retrospective ban this year, but the man who mattered at the time was convinced and Noble stroked home the opener.

If another fuse was to blow in the stadium it looked like being Hughes' when he mimicked a diving action as Michail Antonio won a free-kick near his bench by tripping himself up.

His fury would surely be cranked up if Arnautovic added a second and having missed multiple opportunities either side of the break he finally hit back at the boo boys.

The forward had missed two one-on-ones, hit the woodwork twice and crossed his arms in a West Ham salute before collecting Lanzini's pass and firing under Jack Butland's legs.

He continued to play the pantomime villain role to perfection as he was substituted, arguing with Shawcross and hearing Hughes vent his anger towards him before picking up a t-shirt thrown at him from the crowd.

Substitute Sakho slide in a late third, ensuring West Ham collected seven points in eight days to provide Coates with evidence of the upturn in form a new manager can provide.