Wilson may cut in with Blades 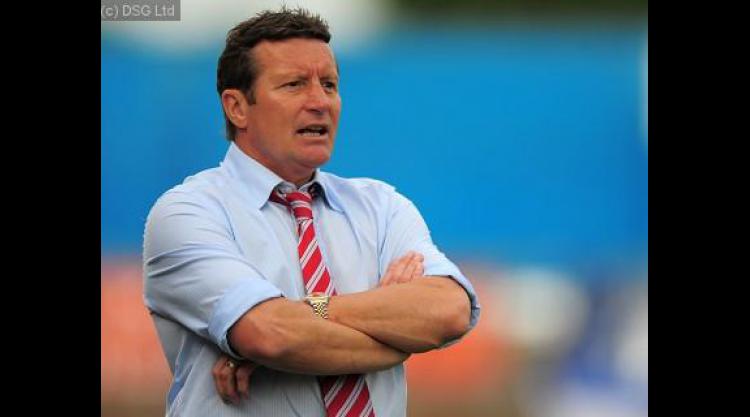 Sheffield United will announce their new manager on Friday, with Danny Wilson believed to be the front runner to get the post.

Wilson, who left his last role at Swindon in March after a season of struggle, will become the Blades' fourth permanent manager in nine months and replace Micky Adams, who was sacked following the club's relegation to League One.

The appointment of the 51-year-old is sure to be met with some disappointment by United fans, as Wilson used to play and manage across the city at bitter rivals Sheffield Wednesday, while also managing in South Yorkshire at Barnsley.

Fellow former Tykes manager Mark Robins, who quit his post at Oakwell nearly a fortnight ago, is also in the running for the job at Bramall Lane.

The Blades have called a press conference for midday on Friday.