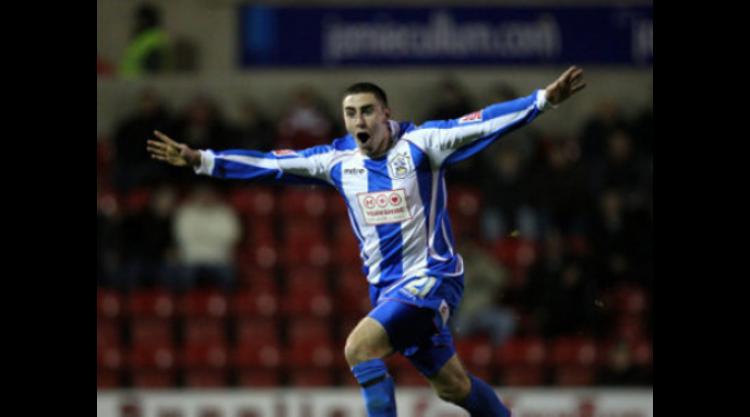 After early pressure from the home side, Huddersfield took a 20th-minute lead when Danny Ward's long-range effort was parried by Blades goalkeeper Steve Simonsen and Novak reacted quickly to tuck home the rebound.

Blades striker Chris Porter should have equalised when he was presented with a simple chance, but he side-footed wide from just a few yards out.

Novak added his and Huddersfield's second in the 37th minute with a first-time shot after getting on the end of a fine pass from Scott Arfield.

Blades striker Ched Evans, on as a half-time substitute, tested Town goalkeeper Ian Bennett with a well-struck free-kick and was thwarted again when sent through on goal, while United midfielder Kevin McDonald's low shot was also well-saved.


Sheff Utd 0-3 Huddersfield: Match Report - view commentary, squad, and statictics of the game as it happened.