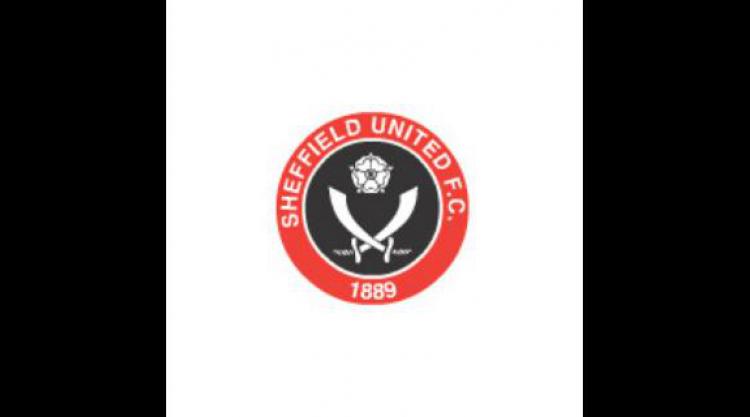 Sheffield United boss Micky Adams Micky Adams admits he is already considering his future with the club's Championship status hanging by a thread.

Adams has endured a miserable tenure at the club he grew up supporting after quitting Port Vale to take the reins at Bramall Lane in December. He has so far presided over just one victory and admits his dream job has become a waking nightmare.

Adams said: "I have to be honest with myself and consider my position.

"I'm not saying I am going to quit, but I will consider it if things don't improve because I came here with my eyes wide open and gradually they are shutting.

"Some of the stuff I've been seeing has been through my hands and I'm just disappointed I've not been able to turn it around."