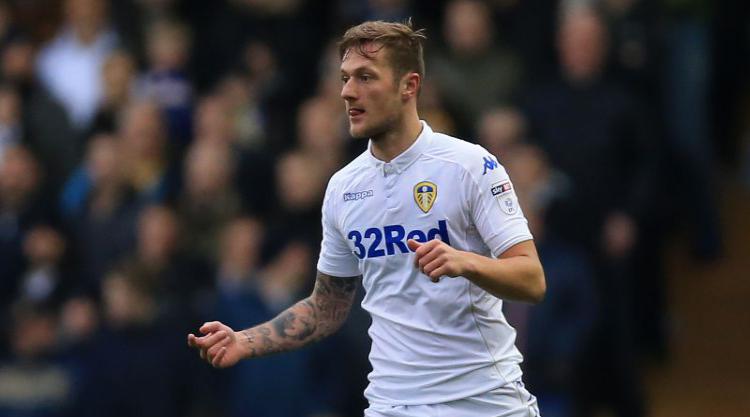 Leeds captain Liam Cooper has been called into the Scotland squad for the World Cup double header against Slovakia and Slovenia.

The uncapped defender has been included in his second squad after first joining Gordon Strachan’s pool in March.

Cooper is in for Russell Martin, who has not featured for Norwich since the 4-0 defeat by Millwall on August 26.