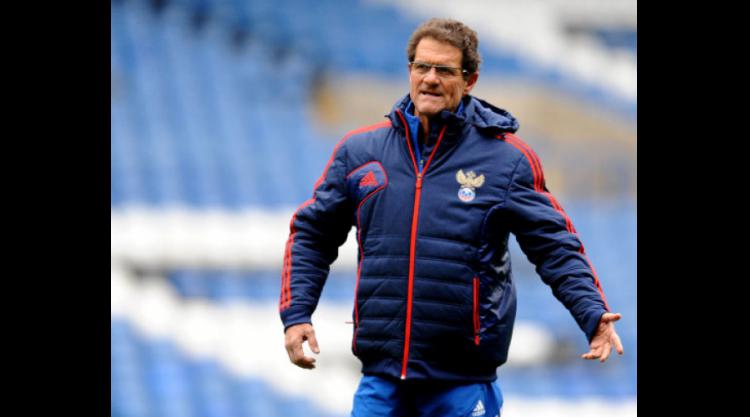 Mutko did not give further information about the nature of the new contract but Russia have been keen to secure the former England manager's services up to the 2018 World Cup, which the country will host.

"The last touches to Capello's contract have been made and now the Russian Football Union should set a date for the signing and I think that this should happen after the New Year holidays," said Mutko.

"Nothing can stop it, all the questions have been agreed," Mutko added, quoted by the R-Sport news agency.

Capello has in the past been linked with a return to club coaching and was rumoured to be a target for Premier League club Tottenham Hotspur after the recent sacking of Andre Villas-Boas.

The former AC Milan coach led Russia to qualification for the 2014 World Cup in Brazil, providing a huge boost for the country whose failure to reach the finals in 2006 and 2010 was seen as a national humiliation.

Capello took over following the resignation of Dutchman Dick Advocaat, who quit after Russia's humiliating group-stage exit at Euro 2012.