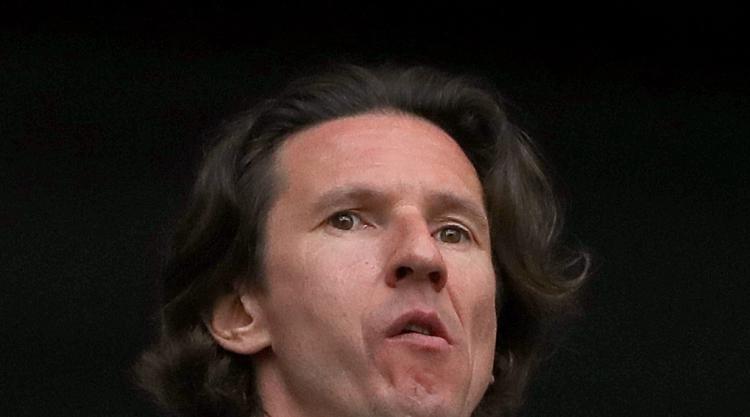 The 41-year-old, who also played for Portsmouth, Charlton and Fulham, previously denied racism was a problem in Russian football. Russia hosts the 2018 World Cup.

In a statement on the Russian Football Union's official website announcing his appointment, Smertin said: "Ahead of the 2017 Confederations Cup and 2018 World Cup, Russia, as a country hosting such big international tournaments, should be an example of global tolerance both on and off the football field.

"And we will definitely show that."

He added he would "put every effort into keeping racism and discrimination out of the story of football in my country".

Former Russia captain Smertin in September 2015 told the BBC's World Football programme: "There's no racism in Russia, because it does not exist."

His comments came after anti-discrimination group FARE documented over 100 incidences of racist and discriminatory behaviour linked to Russian football over two seasons.