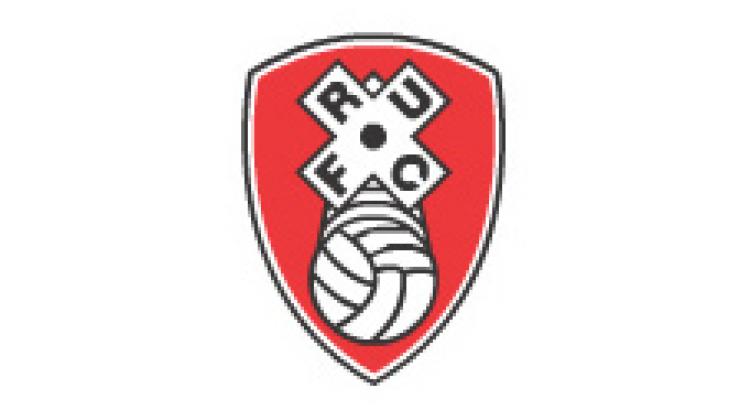 Gaffer Steve Evans could announce his first pre-season signing soon, as he steps up his search for new faces.

He told the Advertiser today: “As the chairman says, it is about value for money and we have to make sure we get that, whether we are buying a player or taking one free. We did that last season when we won promotion and we want to do it again.

“We're aiming to make a real challenge next year and when you look at the clubs in League One like Wolves, Sheffield United, Bristol City, MK Dons, Preston and Swindon, and I could go on, it's going to be tough."

He added: “I've got my ideas who I need to make us stronger and when I meet the chairman I will get ticks on some and crosses on others, and that's how it should work.

“Myself and Paul Raynor have already had several phone calls about each of the lads placed on the transfer list."