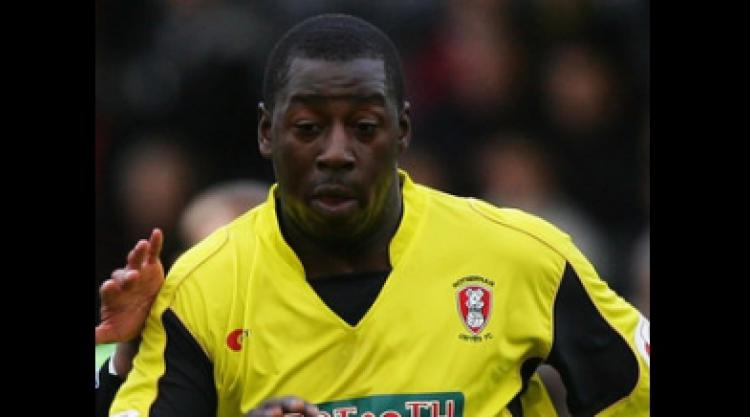 The Bees striker is still in hospital following an aerial challenge with Mills during Saturday's goalless draw at the Don Valley Stadium.

"Nathan took the full impact of the challenge on his eyeball, he has no vision in his left eye and is unlikely to have vision for several months," said Scott.

"Having reviewed the tape I was shocked to see the reason for him fracturing his eye socket and also his cheekbone. It was clearly caused by an elbow right in front of the referee, yet no action was taken at the time.

"However, I feel it is my duty as his manager, to the club and to every player that it does not go unpunished and I will be doing everything possible to ensure justice is done."