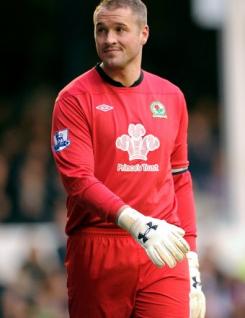 Centre back and captain Paul Robinson gave some solid performances in the Millwall defence during the 2010-11 season and was ever-present for the first 21 games before pulling a hamstring in the match at Swansea City in December. Paul had a run-out at Derby County as a substitute early in the new year, but did not start another game until the away fixture at Sheffield United six weeks later. A personal landmark for Paul came at Turf Moor when for the first time in his career he scored two goals in a match. Both came from headers in the 3-0 success over Burnley.