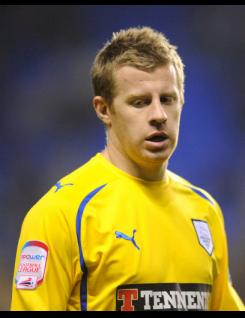 Welsh winger Paul Parry signed for Preston North End in August 2009 from Cardiff City.&nbsp; Paul spent six seasons with the Bluebirds before making the switch to Lancashire where he made a solid start after scoring a wonder goal in his fourth appearance away to Barnsley.&nbsp; However, the pacy wide man has struggled with injury during his time at Deepdale which has heavily restricted his appearances for the Lilywhites.&nbsp; He mostly featured from the bench for the first team in 2010-11, also turning out for the reserve team.