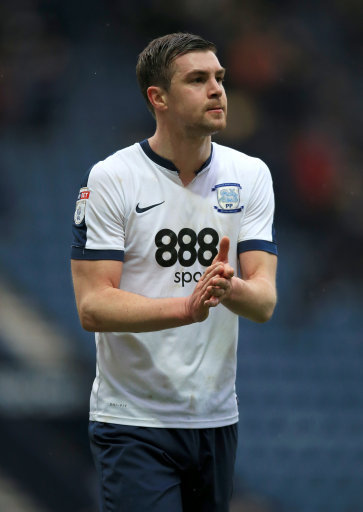 Paul Huntington is a solid, reliable central defender who joined Yeovil Town from Stockport County in the summer of 2010.&nbsp; He quickly secured a place in the back four and enjoyed a superb first season for the Glovers, taking over as captain after Craig Alcock was injured. A product of the Newcastle United Academy, Paul joined Leeds United in the summer of 2007.&nbsp; However, after making good progress in his first season at Elland Road he was affected by injuries, and following a spell on loan with Stockport at the start of 2009-10 he signed a permanent deal for the Hatters in February 2010.