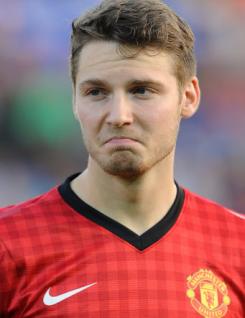 Nick Powell is a teenaged attacking player who became the second youngest player ever to appear for Crewe Alexandra in the Football League when he made his debut in August 2010 at the age of 16. Nick appeared for Crewe U18s as a schoolboy before joining the club's academy as a first-year scholar in the summer of 2010. He trained with the first -team squad and featured as a substitute for Alex making regular appearances from the bench. Nick is a highly talented player with the ability to play both in midfield and as a striker. He won seven caps for England U16s during 2009-10 and in 2010-11 was a regular in the England U17 team making 12 appearances for the national team.