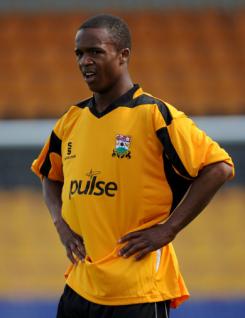 Mauro Vilhete is a teenaged winger who made his Football League debut when he came on as a substitute at Grimsby in May 2010 at the end of his first season as a scholar. Mauro, who was just 16 at the time, became the Bees' youngest ever League player and went on to start the final game of 2009-10. Mauro is a player with both pace and the ability to score goals. He continued to be involved with the first team during 2010-11 adding to his experience of League Two football. Mauro was selected as Apprentice of the Month for December 2010.