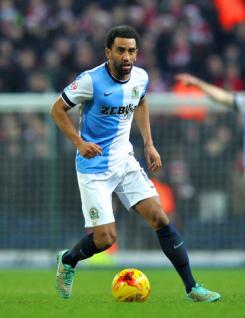 Lee Williamson is a central midfielder whose first season at Sheffield United was restricted by injury after he joined from Watford in the summer of 2009. Lee is a hard working, creative player who has the ability to move forward and score goals. &nbsp; He underwent a back operation in the summer of 2010 but contracted an infection which resulted in him being on a life support machine for three days. Lee finally returned to the starting line-up in January 2011 but was used carefully due to his lack of match fitness. He scored three times and was playing as well as ever since arriving at Bramall Lane. Lee began his career a decade ago at Mansfield Town